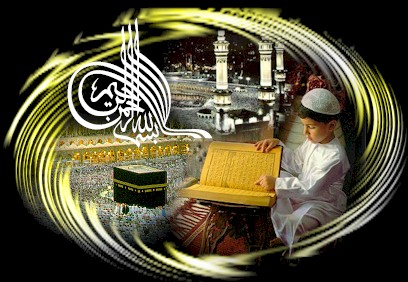 WHY IS RELIGION A COMMON FACT IN HUMAN NATURE ?

DO WE NEED GOD?

PURPOSE OF OUR CREATION !

WHAT IS YOUR DESTINATION ?

ONE GOD, ONE MESSAGE